A rare Springbank 21 year old, single cask, cask strength, distillery bottling of 150 bottles from a Bourbon hogshead, is about to come on the market. Distilled in 1992 and bottled in 2013 at 51.9% from cask 248 it even has a funky label by Scottish artist Chris Watson

Fine peat and smoke, not too powerful so it doesn’t interfere with the other aromas. Next, there is a sweetness from cereal with a touch of honeysuckle. A tiny amount of vanilla and some sweet hazelnut.

The cereal notes are joined by more flowers and a dry oakiness which compliments the peat and smoke and gives some grip at the sides. The centre is full of exotic fruits running along different spectrums from lemon citrus to a touch of sweet figs.  The fruit is fresh, rather than dried, which gives the whole whisky a lift, again with touches of vanilla but subtle touches. With the addition of a little water the floral notes are more prevalent and the citrus notes come to the fore, but it reduces the overall depth of flavour so it’s better without water.

Quite long with dry oakiness but not in a harsh or acrid way at all.  Then the sweet centre returns for a moment before the oak integrates again with the peat and smoke. Some nutty flavours right at the end.

This is clearly a complex whisky that has some age to it, but there are elements which belie that age and enhance the experience, such as the fresh fruits. It’s not just a whisky to contemplate, but to purely enjoy.  It’s very easy to drink so don’t invite too many friends to join you!

It is intense enough to hold up to food and a good cigar, has enough strength for those who like their whisky on the rocks, but I would most happily drink it by itself and by myself. Find your own bottle.

This will be on sale exclusively with Farr Vintners very soon at £180 a bottle in bond, and will sell out in a flash: www.farrvintners.com 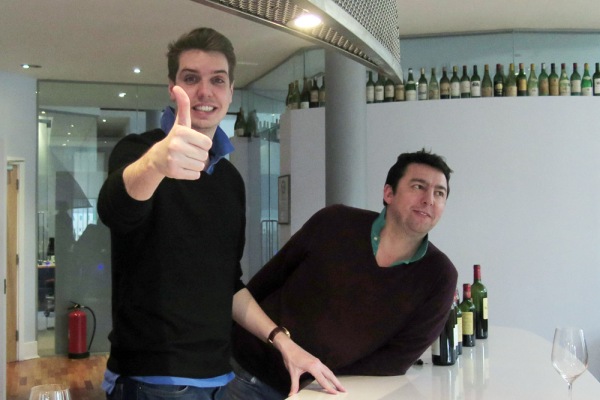 But still worth writing about

Glenmorangie launched its Private Edition 5 in mid-January: Companta (meaning friendship is Gaelic). Caroline Hampden-White was there to taste the new edition to the series.

This new whisky was introduced to the gathered whisky lovers by the very entertaining, but also brilliant Dr Bill Lumsden, Head of Distilling & Whisky Creation at Glenmorangie.

It comprises 60% Glenmorangie finished in Clos de Tart Grand Cru Burgundy barrels. The whisky is about 11 – 12 years old before being finished for 4 years in the burgundy barrels.

40% Glenmorangie from 1995, finished for 8 years in fortified sweet wine from Rasteau in the Rhone.

They were left to marry for 6 months and the result is delightful.

Colour: A very reddy-brown with a touch of a golden hue.

Complex, stewed fruits, mainly plums at first followed by lots of spice and black pepper. There are earthy and leathery notes which although take a little time to evolve, come through, and just on the end there’s a touch of nutty sweetness and wisps of candle wax.

The spice comes through first with sweetness at the front. There is a definite wine profile of cherry and port flavours and even a touch of tannin. There is vanilla and chocolate and integrated oak. More spices, including some star anise.

There is a little black pepper on the finish along with orange peel, spice and a little cocoa sweetness. Very long. 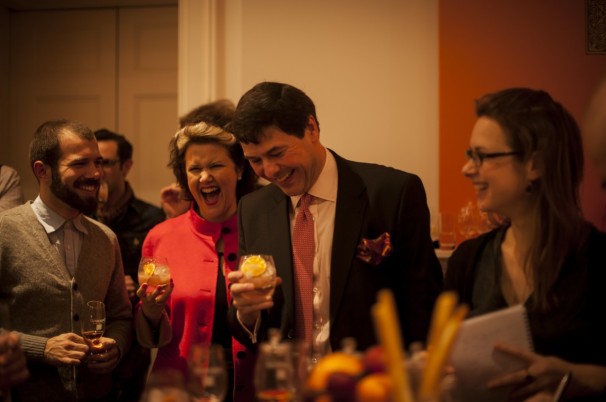 Overall, the wine flavours are very prominent, so if you like wine finishes with your whisky I suggest you will like this very much. I do like this whisky very much. It won’t hang around for long, and most places have already sold out. But The Whisky Exchange has a little and at £66.95 is a bargain. http://www.thewhiskyexchange.com 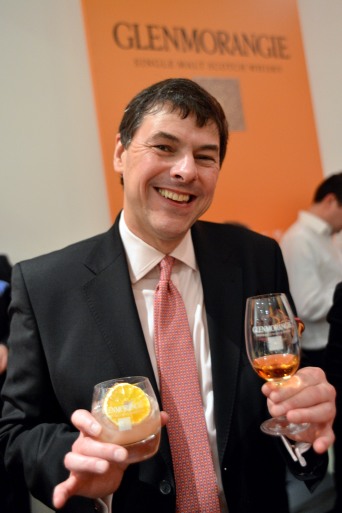