There’s nothing to mock about the Moch 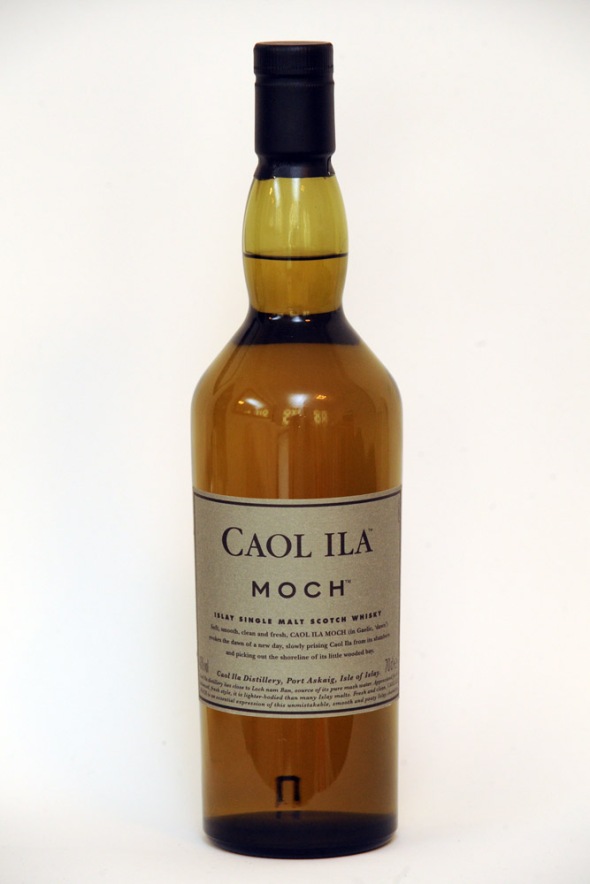 Bottled at 43% ABV and has no age statement.

The Whisky Exchange wrote “A hugely enjoyable romp throughIslay’s middle ground.” and I absolutely agree with them.

I got a few different things out of the whisky on tasting (as most of us do I think) so here are my thoughts.

Sweetness and iodine at first and then the smoke hits you, not too much nicely balanced. Followed by a few dried fruits before becoming tropical, melon and bananas present. left for a few minutes the banana becomes more banoffee  pie and then a little white fruit on the end all mixed in with a gentle hints of peat.

Smoke and peat in spades, but not so much as to unbalance the whisky, followed by sweetness and nice citrus and spice, oranges and limes rather than lemons. On the edges there are notes of heathers and woodland flowers ending on a bit of black truffle.

Primarily smoke and peat again with spice as a constant with waves of citrus. There is nutmeg prevalent in the spice with cinnamon and mace in the background. Not a very long finish, but very even leaving you wanting more! 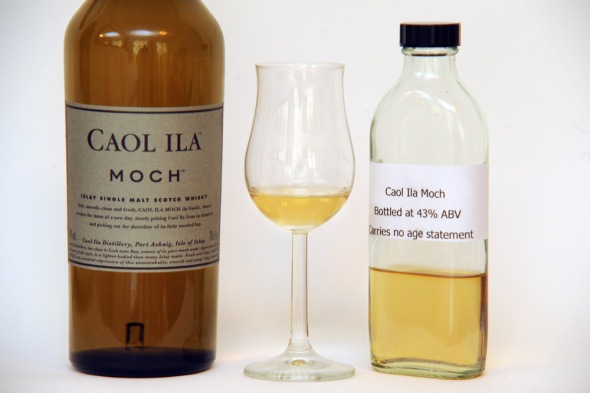 To be found through friends of classic malts in theUKlinked to The Whisky Exchange. Great value for a very good and fairly complex whisky. 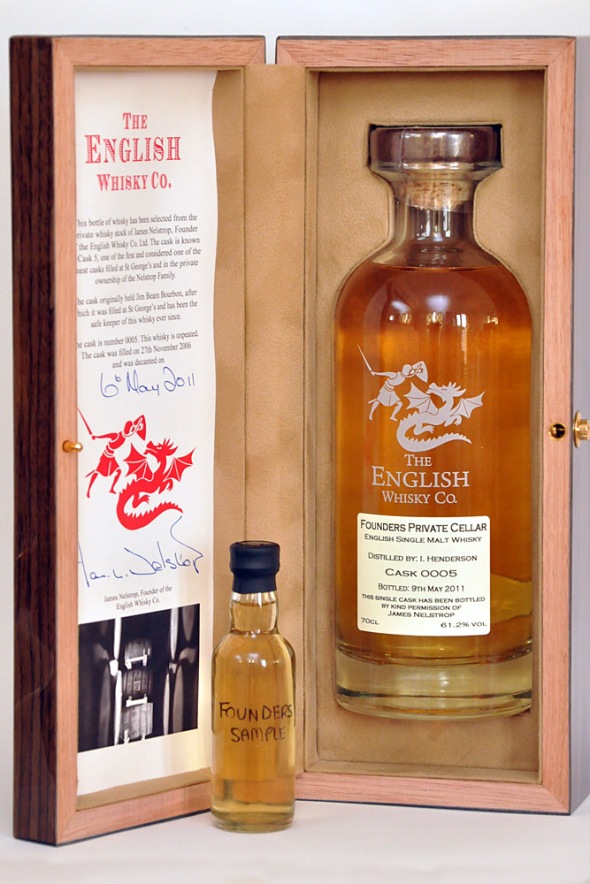 Having been luck enough to obtain a bottle of the St. George’sFounders Reserve from the recent bottling, I was even luckier that Andrew Nelstrop sent me  a miniature for tasting. My thoughts were as follows.

Lots of vanilla and spice with a bit of soft fudge. A very slight citrus edge followed by a wisp of smoke. Quite heavy on the nose.

Much lighter on the palate, typical characteristics of the bourbon cask, caramel and vanilla with some toffee with strong citrus and spice, there is a touch of sweetness which develops into oaky notes. with a little water non of the flavours are lost and non really gained, but the whisky becomes smooth and creamy, so if you like this mouth feel then a little water helps, but it doesn’t need water. 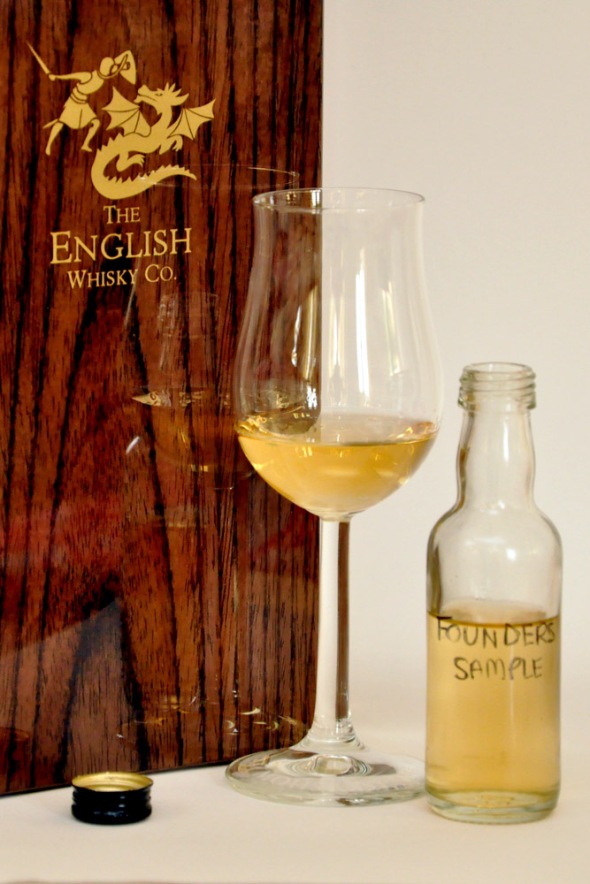 The deeper notes of caramel and toffee keep going with a bit of spice at the end. Not a devastatingly long finish, but pretty good for a youthful whisky.

As with all the other whiskies produced so far at St. George’s this is good stuff, and with well under 100 bottles filled so far is difficult expression to find, but hunt hard and dig deep (especially if you find it on the secondary market), and it won’t disappoint the drinker or keeper.

If I was going to take a reptile to bed, this would be the one. 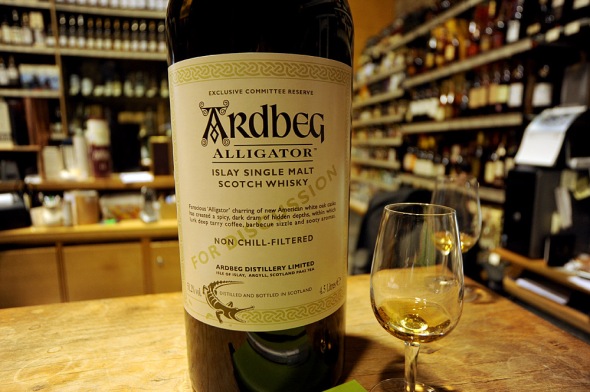 There are two new things this week. A new expression of Ardbeg and an embassy in London to go with it.

To make life easy, the nice people at Ardbeg have joined the two together for their launch. And so it came to be that I found myself in The Whisky Exchange in London tasting the Ardbeg Alligator. All committee members can go down to The whisky Exchange and have a dram courtesy of Ardbeg and The Whisky Exchange.

Sweet honey joins the expected BBQ notes with a hint of caramel in the background. After tasting, and coming back for a second go floral notes and a little cut grass had joined the party. There is also a hint of pipe tobacco.

As with the nose a good dose of honey and sweetness on the front of the tongue citrus then takes over with a nice amount of spice following through to a warming smooth dollop of  caramel and wood from the new American oak and then smoke, which keeps on going for a while. This is a beautifully balanced whisky with a surprising amount of maturity for the age of its whiskies.

More spice and citrus, followed by fat cigar smoke (non of your slim panatelas here, aromatic rather than sweet dried tobacco).  Then smoke and spice, leaving you with a little cheek burn and a burning desire to delve in to some more.

Once you have been on a few, honey, citrus and smoke trips and feel like stopping, then the finish goes on for a very long time, having tasted this well over an hour ago I still have smoke and spice coming back to me. 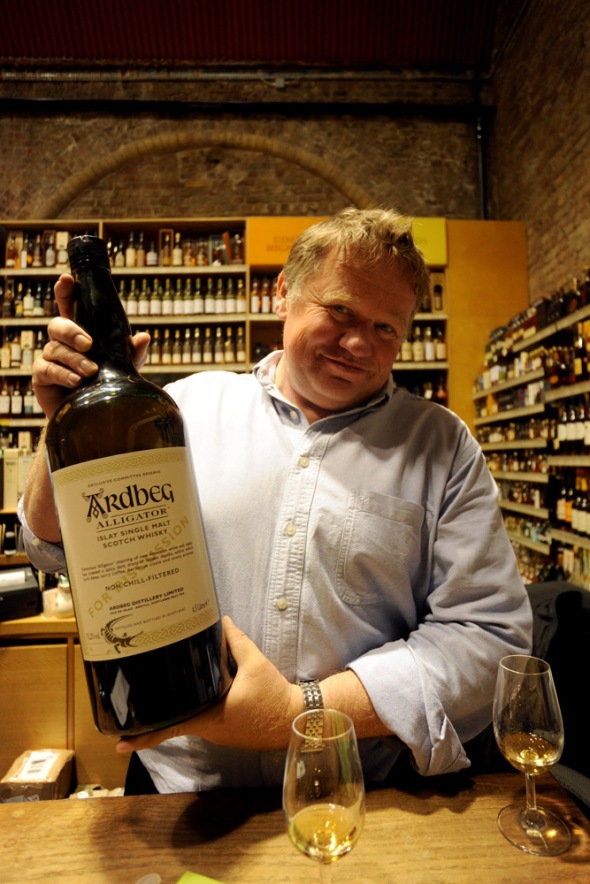 Edward Bates of http://www.thespiritsauthority.com helping to pour (and with the 4.5 litre bottle, one needed some help!) and joining me in tasting Ardbeg Alligator

For the moment, it is lucky committee members who can get some and for everyone else, I guess they will just have to wait for the general release in September. In the mean time I am going to hide my bottle from covetous eyes.

As a committee member this can be bought through the Ardbeg Website.